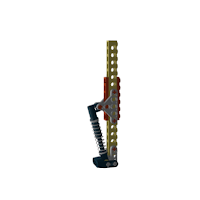 A simple but useful mechanism with vibration damping.

The human leg, in the general meaning, is the entire lower limb of the human body, including the foot, thigh and even the hip or gluteal region. However, the definition in human anatomy refers only to the section of the lower limb extending from the knee to the ankle. Legs are used for standing, and all forms of locomotion including recreational such as dancing, and constitute a significant portion of a person's mass.

Digital Model
Posted by Jarema at 13:14 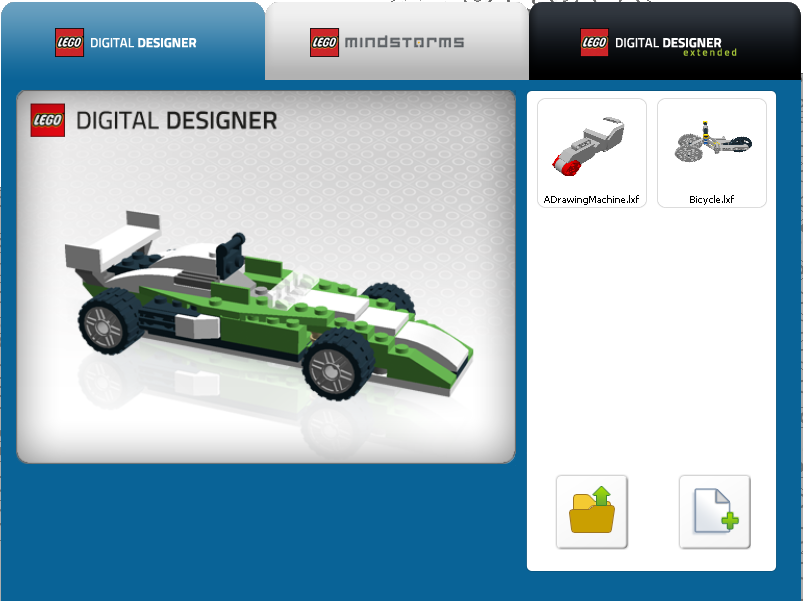 For view models in three dimensions, and apply own modification, download this software, is request first step. Go to topic on EuroBricks 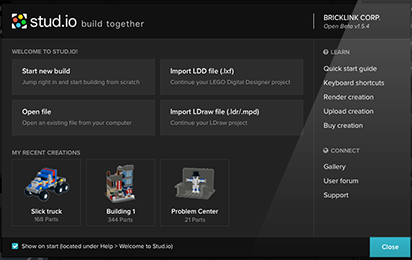 Stud.io aims to get as close to the feeling of building with LEGO in real life. 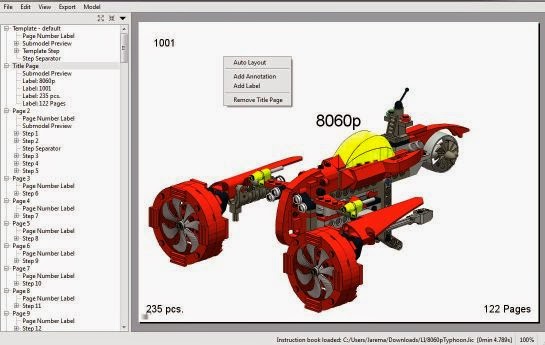 This tool can imports 3D models, organizes them into submodels, pages & steps, and exports the end result as images or Portable Dokument.